Sitting on the fringes of the snow-capped Bavarian Alps, multi-layered Munich is a city that revels in its contradictions. It’s Germany’s most visited destination after Berlin, but it presents two very different faces to the world. The first is that of a modern metropolis, driven by technology and innovation, somewhat characterised by the likes of BMW (whose high-tech HQ is a big visitor attraction) and FC Bayern Munich, the hyper-successful football team whose 21st-century stadium looms on the city outskirts like some gargantuan spacecraft.

The second is that of a deeply traditional town, best known for the beer-swilling rumpus of Oktoberfest but defined year-round by dirndl-wearing waitresses, gingerbread architecture and the defiantly German strain of warm hospitality known as Gemütlichkeit. Fittingly, among the flashy new boutiques and atmospheric old bierkellers (beer halls), the local citizens are at ease with this mix of cosmopolitan consumerism and old-world customs. The immense new, energy-efficient Siemens HQ is being built on a central square that still hosts a medieval Christmas market – that rather says it all. This means finding yourself stuck for something to do is unlikely. Munich’s history is a chequered thing, ranging from neoclassicism to Nazism, but that makes it a fascinating place to explore. There are modern art galleries and glitzy nightclubs (the city being one of the original homes of disco), medieval churches and dynastic palaces, riverside cafés and historic theatres.

Its museums play home to some genuinely world-class collections of art too, not least at the three superb Pinakothek galleries, set in neighbouring buildings and each showcasing different periods of art history.

The most famous part of the Munich skyline is still the 15th-century Frauenkirche, famous for its twin 100m-high (328ft) towers, and it’s possible to climb to the top for far-reaching views over the city.

The Residenz, or royal palace, is another big draw, giving visitors a complex of different rooms and gardens to explore. In many ways, the palace provides a neat analogy for Munich as a whole: it’s prominent, not averse to opulence, and somewhere to delve into year-round. 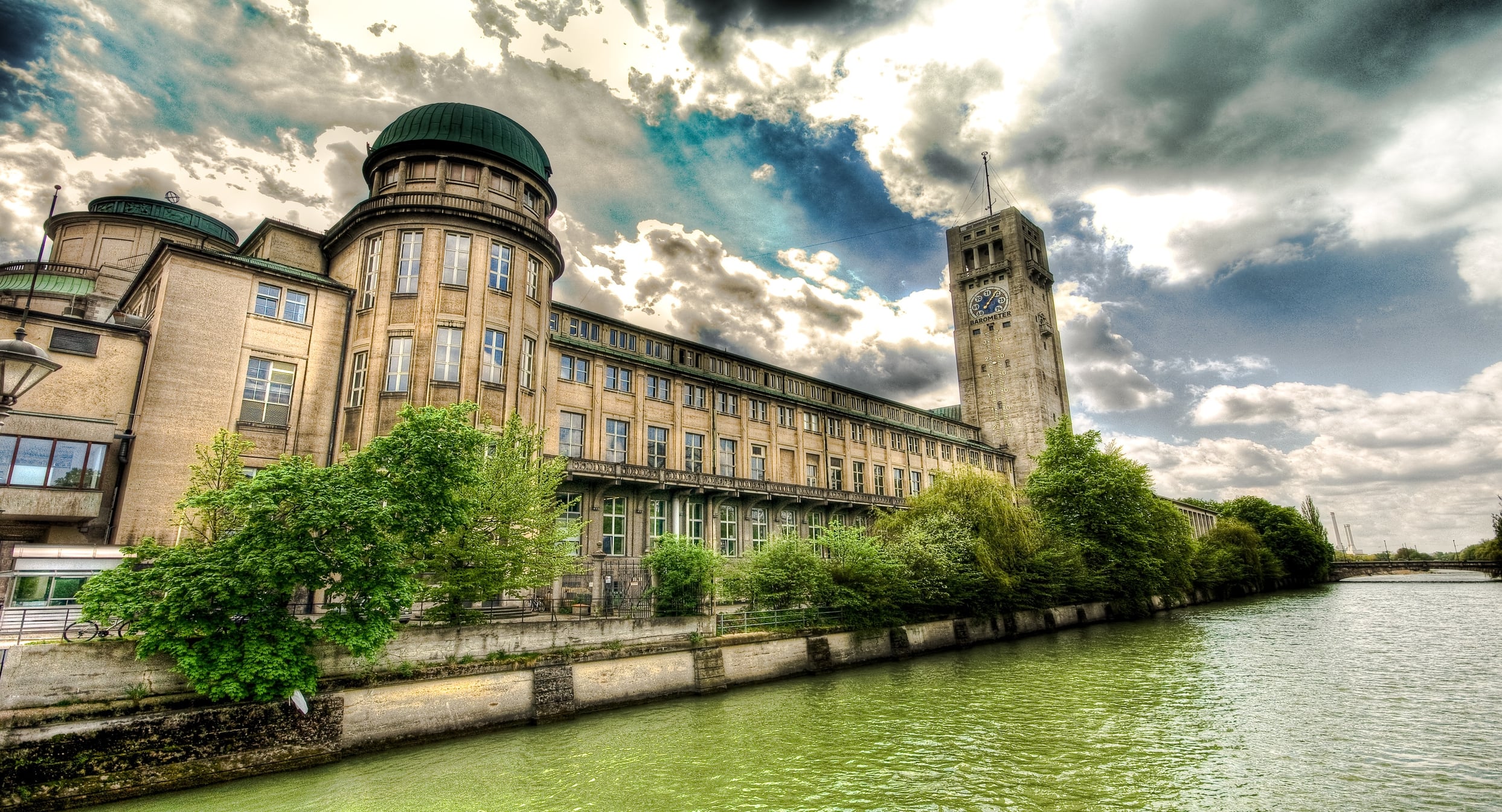 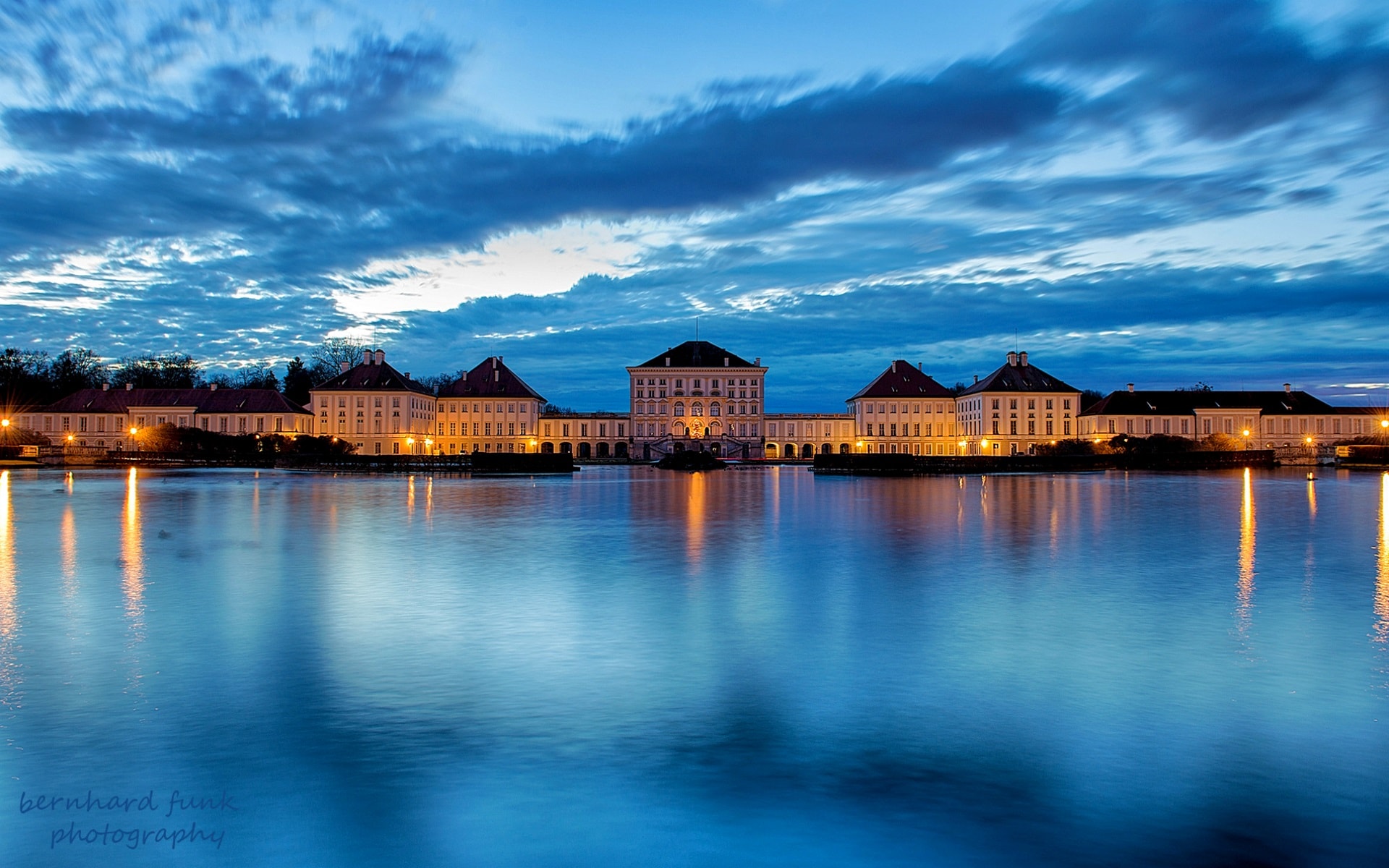 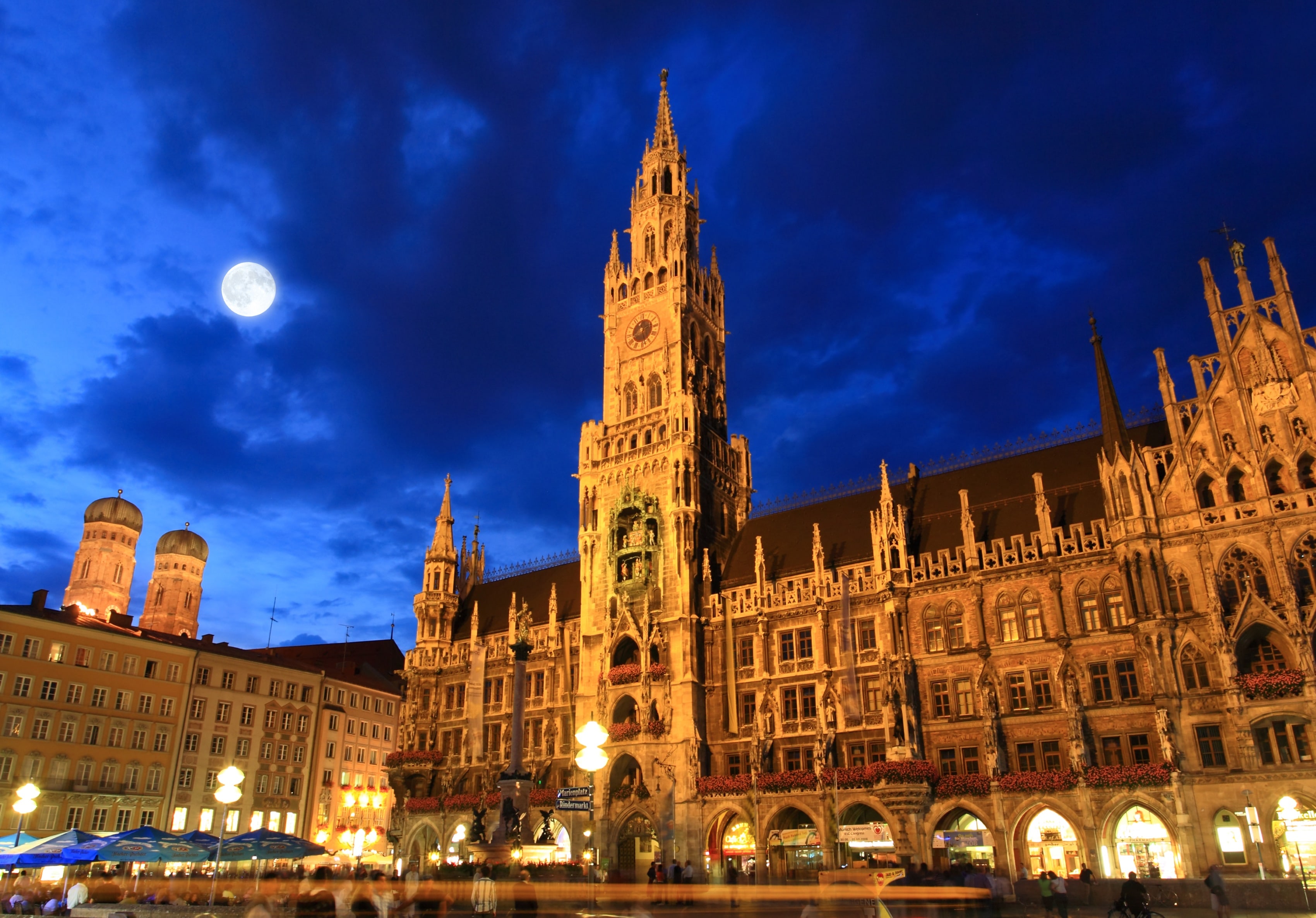 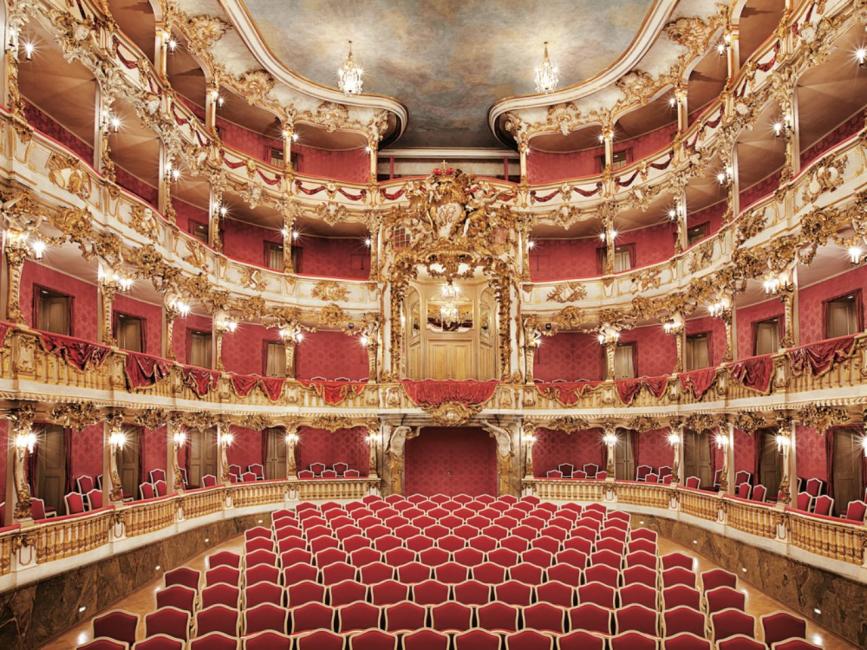